Today's games have not been added yet. The game will appear half an hour before its start.

Over its 30 years in existence, the Premier League has hosted many thrills and spills. From Leicester City winning their first-ever Premier League title in 2016, to West Bromwich Albion’s Great Escape in 2004-05. The latter was the only Premier League season where all three relegation spots were confirmed on the season’s last match. West Brom beat Portsmouth 2-0 while relegation rivals Crystal Palace could only muster a 2-2 draw against Charlton, after the Eagles conceded with eight minutes remaining. Without social media during this time, West Brom players, fans and staff waited several minutes for Palace’s game to end before jubilant celebrations in the West Midlands. Palace were subsequently relegated to the Championship before returning to the Premier League eight years later via the Championship play-offs.

Throughout its 30-year history, the Premier League has been lit up by many talented clubs. Manchester Utd hold the record for the most Premier League titles (13) since the Premier League’s formation (Statista:2021). The Red Devils were a dominant force in the league during the 1990s and matched their three-consecutive Premier League title-winning record with successive titles during the late 2000s. Arguably United’s most iconic season was winning the treble in 1992 with a youthful side including Gary Neville, Nicky Butt and David Beckham.

This season, Brentford became the 50th different team to feature in the Premier League since its creation in 1992. Out of the Premier League’s all-time 50-teams, Arsenal became the only Premier League side to remain unbeaten for a whole season in 2003/04. The Gunners won 26 matches, drawing 12. Thierry Henry was at his peak, earning a second-place Ballon d’Or voting finish in 2003 and fourth in 2004.

Manchester City have dominated the Premier League in recent years, having won the League four times since Sir Alex Ferguson (manager of arch-rivals Manchester United), retired at the end of the 2012/13 season. Manager Pep Guardiola, led City to become the first Premier League side to win consecutive titles, during 2017/18 and 2018/19 seasons since arch-rivals Man United in did in 2007/08 and 2i009/10. Guardiola’s first title win saw City record the Premier League’s biggest winning margin, 19 points ahead of Man United in second-place.

The 2019/20 season saw Liverpool won the Premier League for the first-time in their history. Mo Salah scored 19 goals in 34 league games to steer the Reds towards their first top flight trophy since 1990 when Liverpool won the old First Division title.

If you thought last year’s dramatic proposals for a Super League was a shock, the Premier League’s first TV deal with BSkyB in 1992 was arguably nearly as radical. Sky has continued to grow its relationship with the Premier League, investing billions into the league since its formation while broadcasting live fixtures worldwide. The Premier League now is the most-watched league globally, with one billion homes from 188 countries following the league (Premier League, 2022).

This is not a sport-streaming website, we only provide information about how to securely watch any sports match live for free.

We offer information about the best Football, Basketball, Tennis, Cricket, NFL and other sports-streaming experiences in HD without a subscription. Watch any soccer game from your smartphone, tablet, or computer. 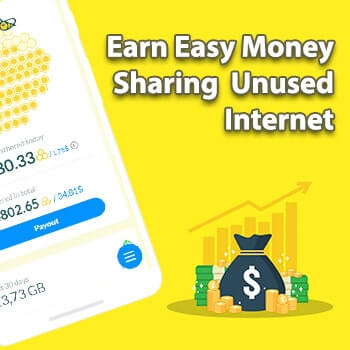 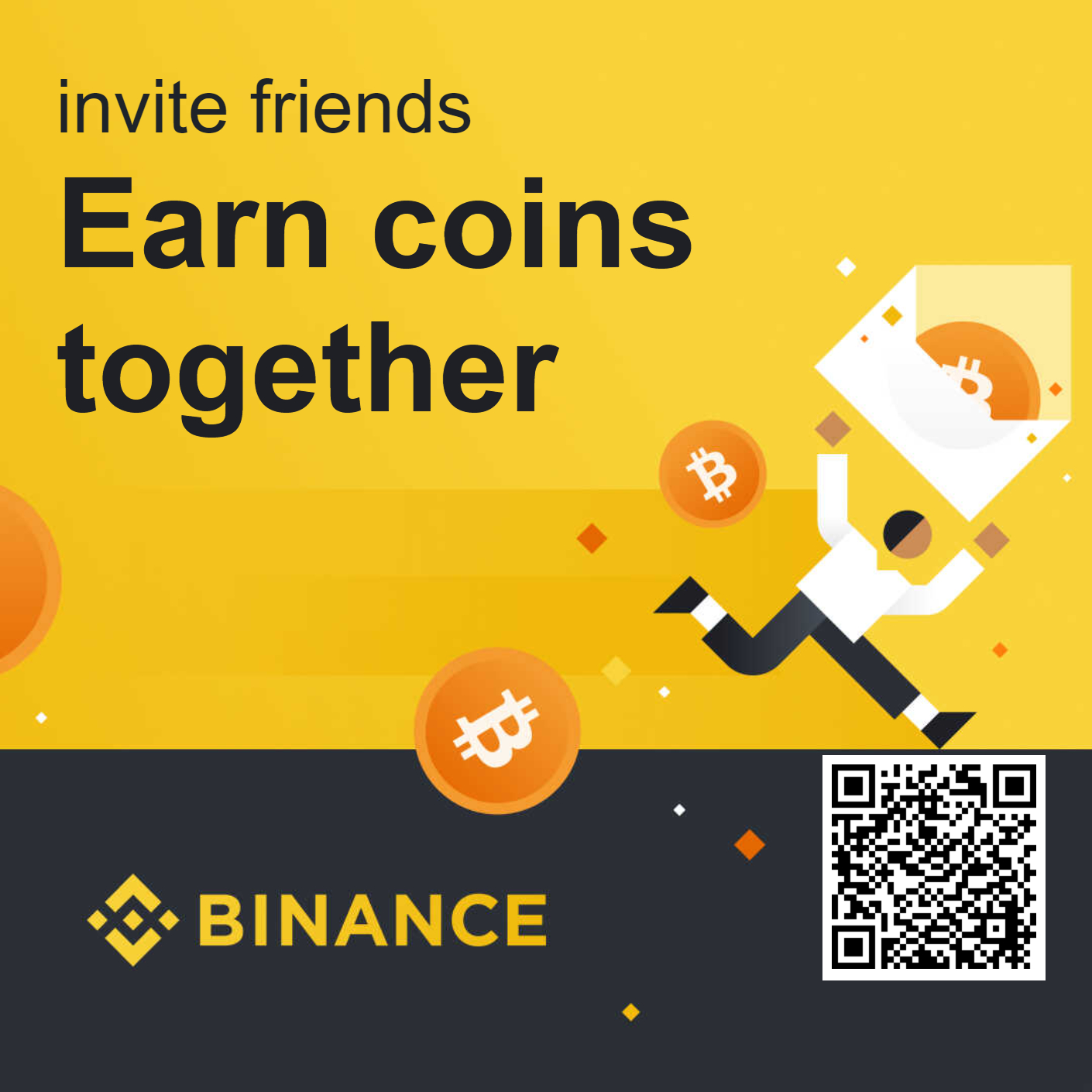